Here is a list of Most Awaited Upcoming Bollywood Movies of 2018. As we all are very busy in our lives and work, and there is a lot of stress and tension. Movies are a great way to get entertained.

Most Awaited Upcoming Bollywood Movies of 2018

Here is a list of Most Awaited Upcoming Bollywood Movies of 2018. As we all are very busy in our lives and work, and there is a lot of stress and tension. Movies are a great way to get entertained. So, Take a break and plan to watch these upcoming movies with your family and loved ones.

Varun Dhawan and Anushka Sharma will be shown as a small-town couple. Varun is a tailor and Anushka is an embroiderer. The film is based on the Make in India campaign launched by the Indian government. Producer- Maneesh Sharma called it, “A heartwarming story of pride and self-reliance, which finds its roots in the heart of India and reflects the passion that runs through the veins of every single Indian.”

This movie is compeltely based on the Nathu La and Cho La military clashes of 1967 along the Sikkim border. It mainly focuses on the relations between India and China. It also shows that how China is a huge threat to India.

This movie is a 3rd installment in the series of Saheb, Biwi Aur Gangster. Jimmy Shergill and Mahie Gill reprise their original characters from previous installments.

Student of the year 2 is a sequel of the “Student of Year” which was released in 2012 and was a box-office hit. It was produced by Karan Johar and in this movie (student of the year), he introduced three new faces (Varun Dhwan, Alia bhatt, Sidhharth malhotra) and in sequel, he will again introduce two new actors (Ananya Pandey & Tara Sutaria). Let’s see what will this sequel will do on box office.

It is a Comedy-drama. Reportedly, the idea of the film has been taken from Jr NTR’s film ‘Temper’ but Rohit Shetty denies that it is a remake. Although fans will see few scenes from the movie.

It is a biographical film based on the life of an Indian actor Sanjay Dutt. The film follows Sanjay Dutt’s life through all the stages, mainly focuses on three stages i.e. drug addict phase, love affairs, and TADA case.

This movie is a fictional story which is based on 1948 Olympic Games. This movie shows how our Hockey team won the first gold medal for the country after Independence.

A three-four foot person’s love story who fails in love with a superstar. He met a girl who has intellectual disability. How the story goes and what happened in his life, to find out you must watch the movie.

It is based on Philip Meadows Taylor’s 1839 novel Confessions of a Thug. This movie tells a fictional story set between 1790 and 1805.

This movie is a sequel to 2010 Robot. Dr. Vaseegaran invents a super-powered robot, Chitti, but he has to destroy the robot because he becomes a threat to everyone. In this movie you will see that he has to reassemble the Chitti, to fight a dangerous monster. 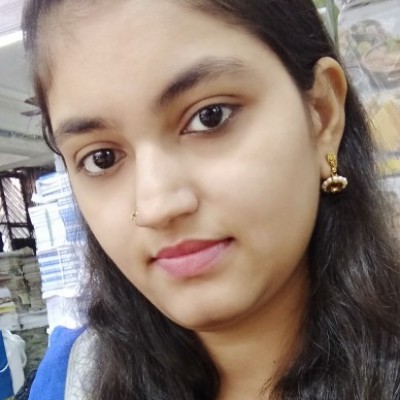 Priyanka Gupta is a passionate blogger, she loves watching movies, tv serials and loves to write about it. She is BCA (bachelor in Computer Application) degree holder from New Delhi. Follow her on social media and learn more about her.
guptapriyanka804@gmail.com
http://www.priyankagupta.mytop10series.com
author

Mission Mangal – Who made India the world’s first nation to reach Martian orbit in the first attempt.

Hollywood Movies Calendar of 2019 From July To December (Released & Upcoming)